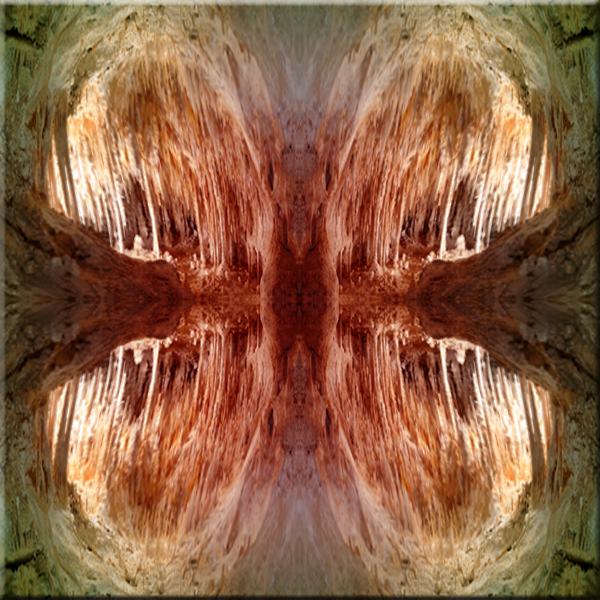 So then, as my sonic offering didn't cause any outbreaks of either a) deafness and b) people shouting "for the love of Kraftwerk, STOP!", I shall continue to report on my musical meanderings...

While I haven't really a bloody clue what I'm doing, I have been rather enjoying just messing about with chords and assorted patterns of notes. For example, quite by accident, while mucking about on the Keystep the other day, I found the bassline to "Are Friends Electric?". I was delighted.

More seriously though, the Arturia Keystep is a real delight to play - the keys have a gorgeous feel to them and are properly responsive. They are velocity sensitive - so the tone of the note depends on how hard or soft you hit the key - plus it has aftertouch too, which roughly means adding additional pressure generates more of a note. So then, while the actual keys are a bit smaller, it is just like playing a proper piano! And hence, if you are looking for a midi keyboard controller, particularly if you are wanting to play a lot of stuff live as it were, I do heartily the Keystep. The sequencer and arpeggiator are a lot of fun too, but more about them another day.

Anyhow, enough of my blathering on, here's another little improvised demi-ambient piece - again just using the soft synths built into Ableton Live. Here I was just mainly testing out the Keystep, and specifically seeing what the limits of the key count was. Certainly for me, having played a little piano and electric organ in the past, the concept of having a keyboard of only 32 keys did seem a bit limiting. However the Keystep does have some easy to tap while playing buttons to shift the octave range of the keys up and down, and in practice it works rather well.

So to give this a bit of test, I did this piece somewhat traditionally - all one one track with the left hand doing chords, the right noodling little melodies. Admittedly it is very much just some chilled out sounds going search in tune for a proper tune, and probably not finding one, but hey, I'll worry about song structure another day! However the mood of these piece was very much inspired by The Mound by HP Lovecraft which I'm currently recording for the podcast (and here it is - Future Jim), trying to catch the weird beauty and melancholy of the ancient decaying city of Tsath, that lies in a great blue-litten vault, deep beneath the earth... 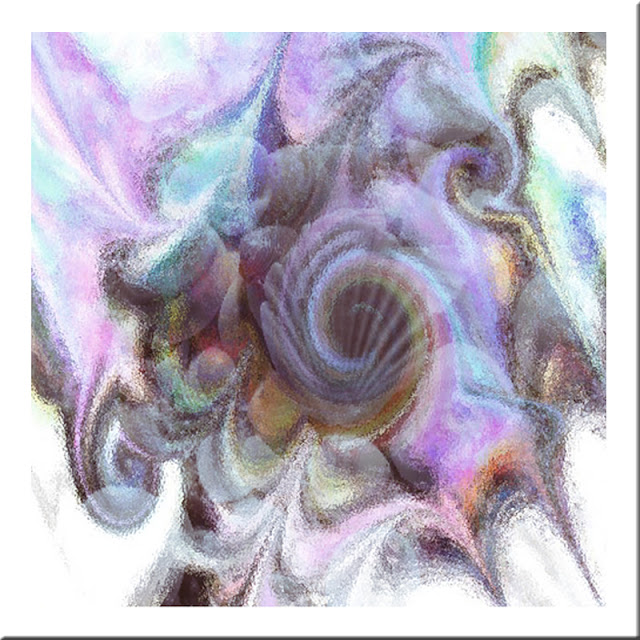 As some of you may know, I've been experimenting with various synthesisers lately. As I grew up in the '80s I've always been fascinated by electronic music-making. Back then, I wanted nothing more than to make moody records with synthesizers, but only got as far as having a few lessons on an electric organ.

However as I'm turning 50 this year, it was high time I gave it go. My reasoning being that it doesn't matter if it's utter shite as no doubt any LP I would have made back circa 1982 would have been shite too!

So then, I started this ill-fated sonic odyssey by getting hold of a midi controller - basically a clever keyboard to input notes and chords into a computer. I opted for an Arturia Keystep which not only has a lovely keyboard to play (see, I did learn something in those organ lessons) but has a sequencer and an arpeggiator built-in. Very handy!

Now those two last features I didn't have much of clue about at first, so I started out just messing around with the virtual instruments in Ableton Live (which came with the Keystep) and seeing what chords I could remember...

And so then, here's a little improvised piece done while testing out the keyboard/what remains of the music I learned many years ago.

HYPNOGORIA 120 - From Darkplace to Possum 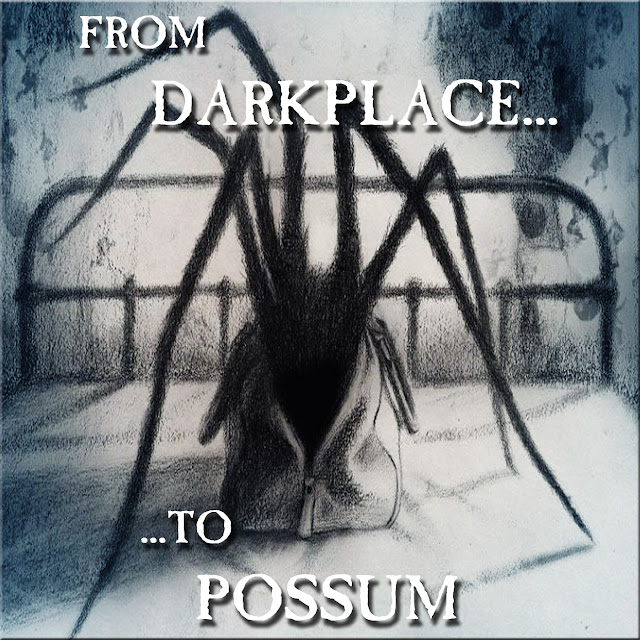 In this show, we trace the strange path that led Matthew Holness from the comedy world of Garth Marenghi's Darkplace to the dark horror of of his debut feature film, Possum (2018). Along the way we take a look at his short film A Gun for George, the violent world of the Reprisalizer, and the disturbing near-future found in the teleplay The Snipist.

The earlier episode featuring a spoiler-free review of Possum can be found here - http://hypnogoria.blogspot.com/2018/11/hypnogoria-101-possum-spoiler-free.html

...while my show on the glorious Garth Marenghi's Darkplace is here - http://hypnogoria.blogspot.com/2019/02/hypnogoria-109-garth-marenghis-darkplace.html 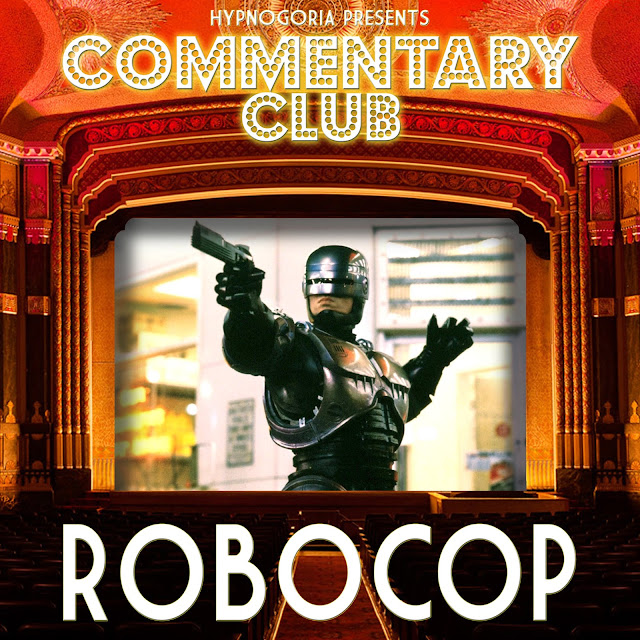 It's classic movie time again, and for this show Jim picked the 1980s SF action flick Robocop directed by Paul Verhoeven and starring Peter Weller and that bloke who's the dad in That 70s Show!

HYPNOGORIA 119 - The Curse of The Indian Burial Ground Part II 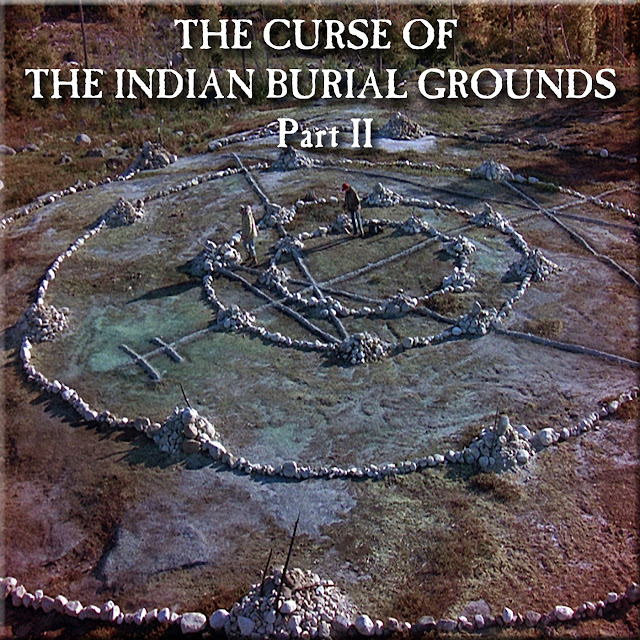 In the second part of this investigation into the well-known trope of the indian burial ground curse, we look at its appearance in classic horrors such as The Amityville Horror, Pet Sematary, Poltergeist and The Shining and some not so classic ones such as Scalps.

HYPNOGORIA 118 - The Curse of the Indian Burying Ground Part I 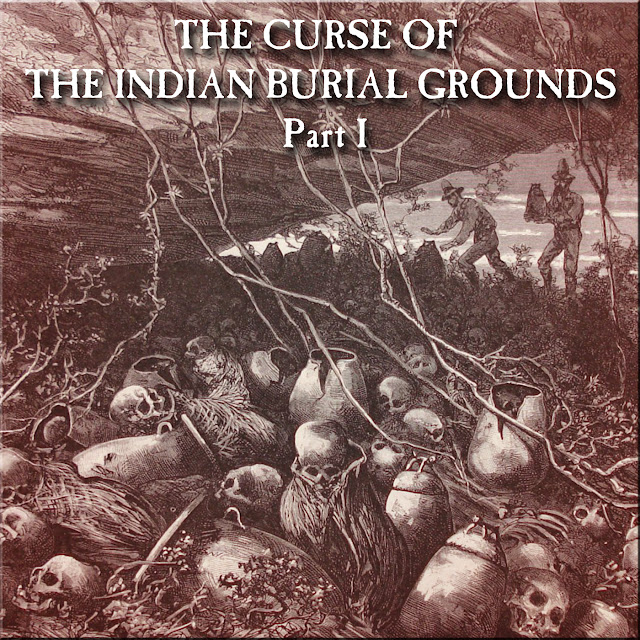 In a the first of little two part series that follows on neatly from the Pet Sematary shows, we explore that famous horror trope the cursed Indian Burial Ground. In this episode we trace the history and development of this particular now somewhat cliched plot element.

DIRECT DOWNLOAD - The Curse of the Indian Burial Ground Part I 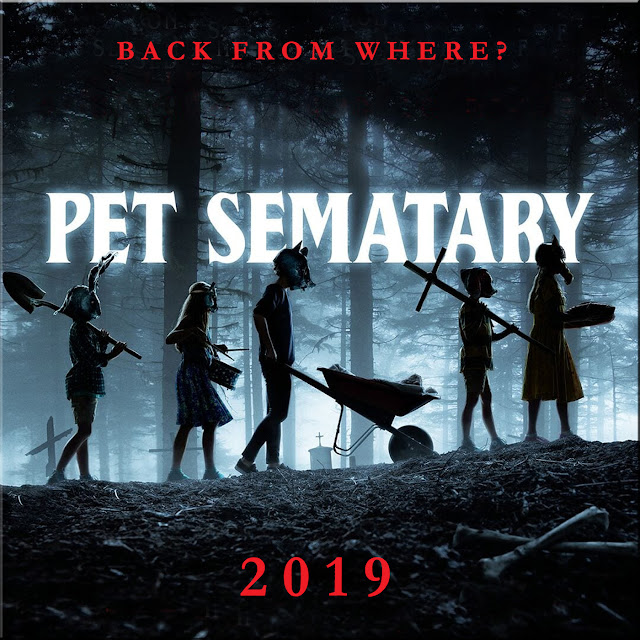 In the last part of our series on Stephen King's classic novel, we look at the latest screen incarnation - Pet Sematary 2019. In this show we first have an in-depth but spoiler-free review of the new movie, and close off with a special no-holds-barred spoiler discussion. 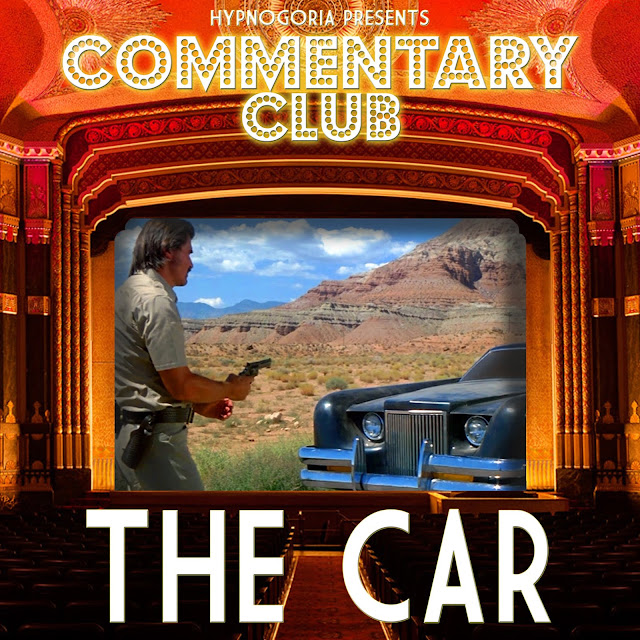 It's crap movie time again and in this episode Teresa and Jim are watching driving horror flick The Car (1977) which sees James Brolin going toe to toe with a car that just might be the devil!

You can find The Car on archive.org here