FOLKLORE ON FRIDAY : The Devil's Blackberries! 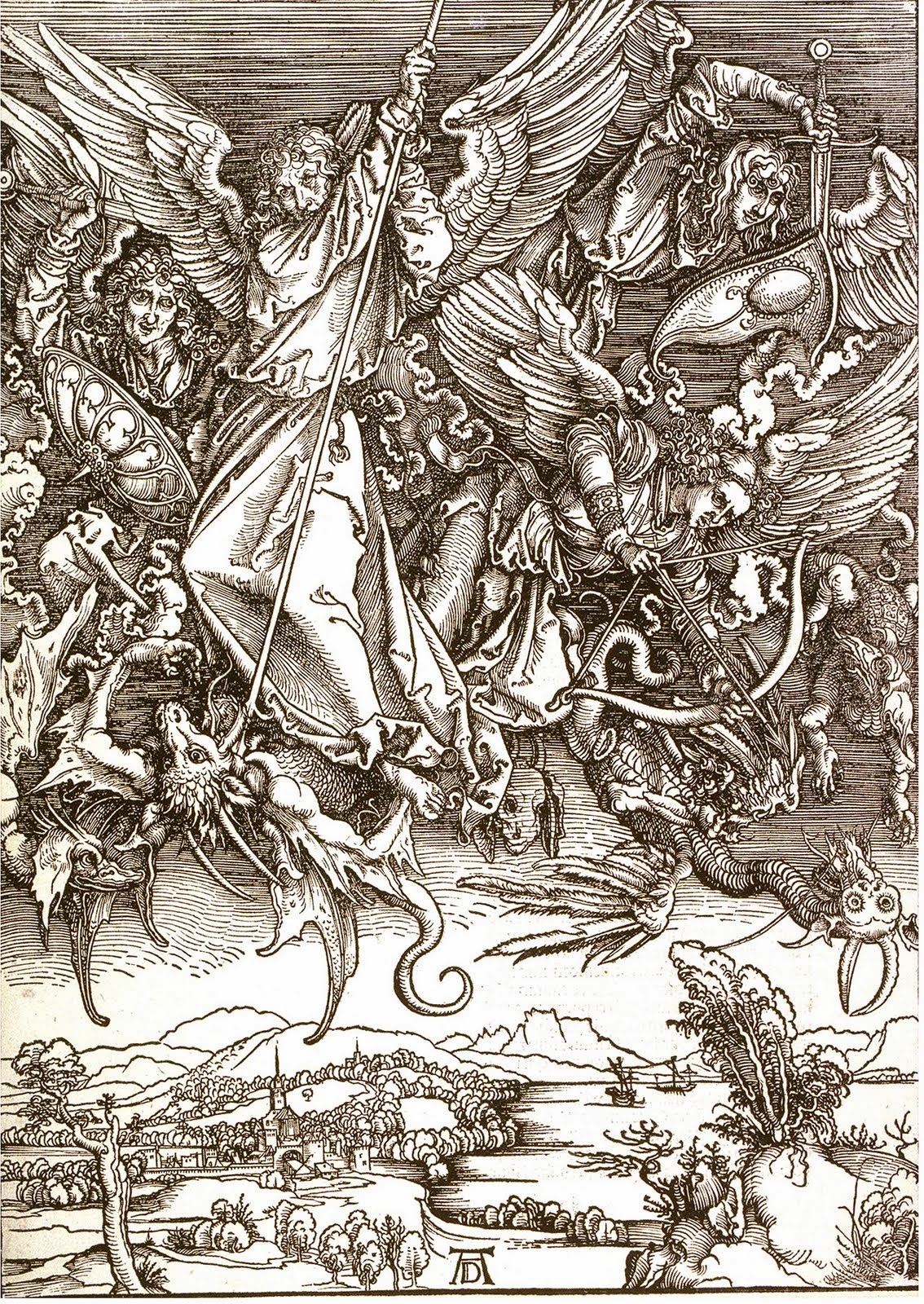 Once again autumn is here, and in the old medieval calendar the start of the new season was marked by one of the four quarter days - Michaelmas. Also known the Feast of All Angels and the Feast of the Archangels, Michaelmas falls upon the 29th of September, close to the Autumn equinox. In Christian legend, this was the date that the Heavenly Host triumphed against Lucifer and the rebel angels, with St. Michael defeating the Devil and casting him out of Heaven (as envisioned above by Albrecht Dürer).


However according old legends found in the British Isles, when the Devil was flung from Heaven, the Dark Lord fell to earth and landed, somewhat painfully in a blackberry bush. His Satanic Majesty was obviously not best pleased, and spat and trampled upon the errant bushes. As an old Irish proverb sums it up - “On Michaelmas Day the devil puts his foot on blackberries”! However Old Nick was so enraged he also laid an everlasting curse upon them, and hence it was said that after Michaelmas Day, any blackberries on the bushes now belonged to the Devil Himself and it was most unwise to pick them.

As colourful and fantastic this old tale is, there is a certain wisdom buried within it.  For by the end of September any remaining blackberries may well have felt the touch of a first frost, or be spoilt by worms and larvae that feed upon them. However for those who would heed the legend's warning, this legend predates the re-organisation of the calendar in England, when thanks to the Calendar (New Style) Act of 1750 we adopted the corrected Gregorian calendar. Famously this saw the English "losing" eleven days, something that didn't sit right with many folks. And therefore several festivals and notable dates were still celebrated under the old system - hence on October 10th, some parts of England celebrated what was now called Old Michaelmas. And so if you go with the adjusted date of the Old Michaelmas, you can get a week and half extra of Devil-free blackberry picking! 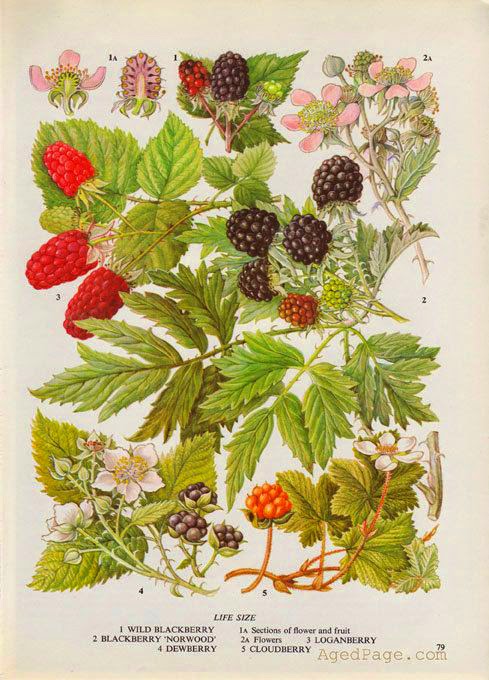