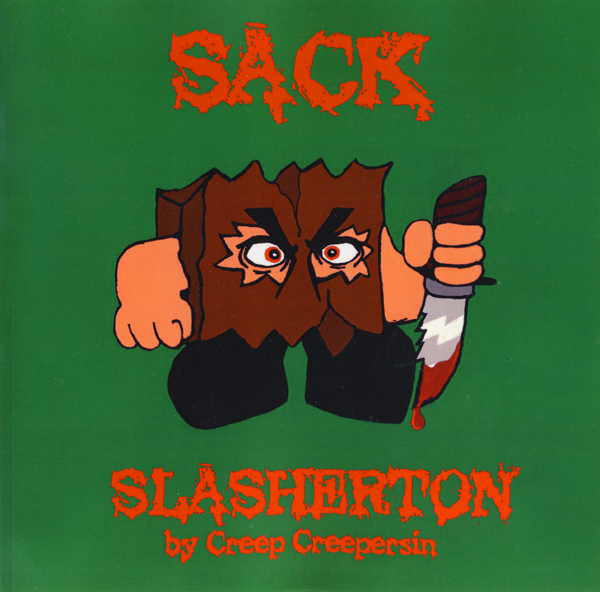 Now before we start, let me state absolutely unequivocally NOT a book for children. Seriously, let me repeat that is big caps THIS IS NOT A BOOK FOR CHILDREN.

Yes, I know it looks like one... but that's the whole point!

Sack is the first volume in a series called Slasherton, a range of little books that features "nasty little creepies that are super cute but horribly deadly" written by Creep Creepersin, director, actor and driving force of the gothic horror punk band Creepersin and illustrated by Zoe Humphries. And in addition to the books there will be a whole range of merchandise featuring the little horrors coming soon too.

So what is Sack like? Well, if Roger "Mister Men" Hargreaves and Dr. Seuss took got hideously drunk together and embarked on an all-night video nasties marathon, this would be the book that would be found in the cold light of morning amid the piles of empty bottles, nacho fragments and discarded VHS cases.

Told in humorous rhyme (a la Seuss) and illustrated in a fun, simple way (a la Hargreaves), Sack is simply great twisted fun -  it's violent, rude and hilarious, fully living up to the Slasherton credo of making books for the creepy kid in all of us. And I for one am certainly looking forward to meeting the other 'orrible inhabitants of Slasherton. 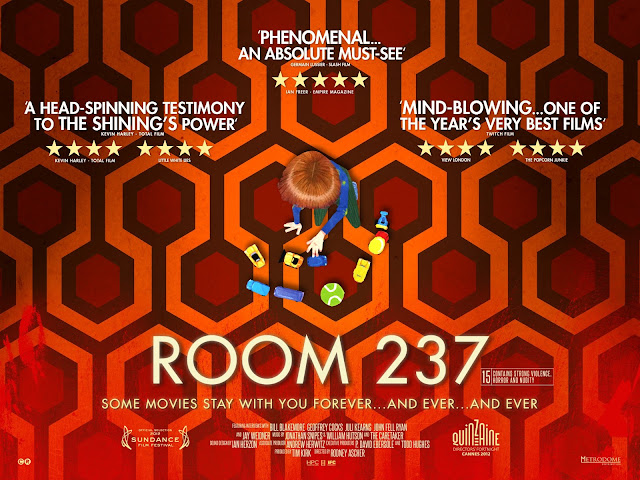 Here comes the judge! His lordship Chris Johnson calls in legal eagles Pete Kelk of Shonky Lab and Mr Jim Moon to cast judge on Room 237, the highly bizarre documentary exploring some of the strange theories and alleged hidden messages and meaning of Stanley Kubrick's The Shining!  (Sorry about the sound quality at the end of the 'cast - we blame Skype gremlins!)

Grab the episode at the WftD site here 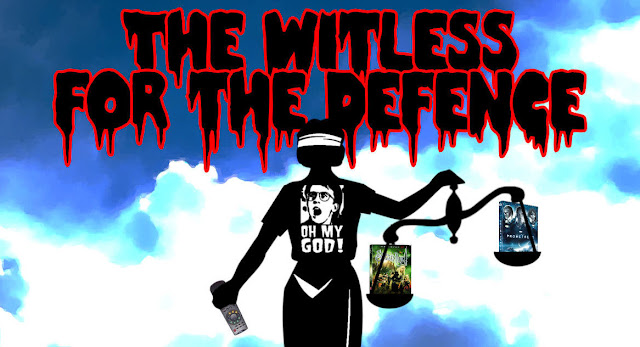 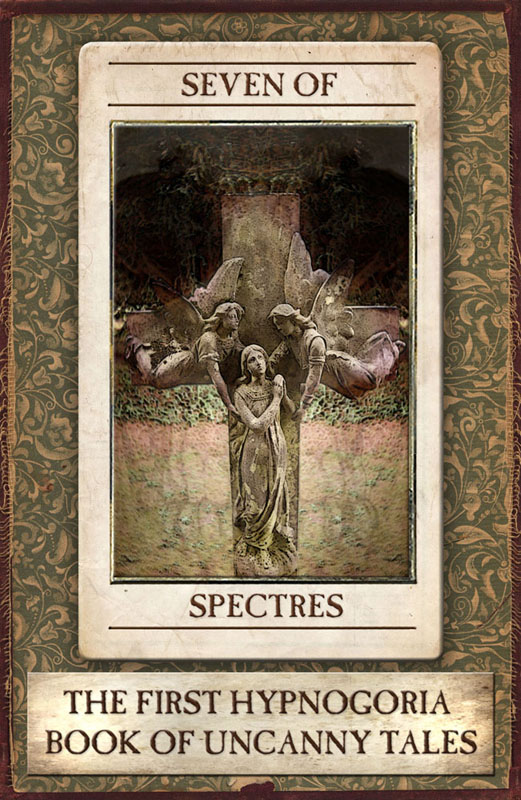 From the Great Library of Dreams, Seven of Spectres: The First Hypnogoria Book of Uncanny Tales! Seven stories of unwelcome returns from the grave masters of the genre such as MR James, WF Harvey and Bram Stoker. Introduced, annotated and illustrated by Mr Jim Moon. 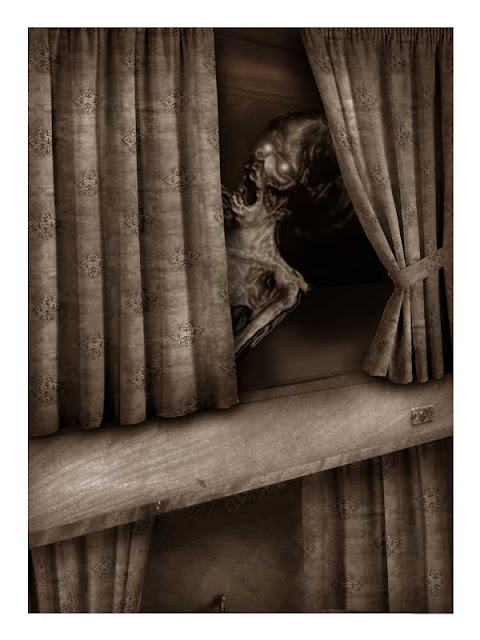 HYPNOBOBS 119 - The Man Who Went Too Far 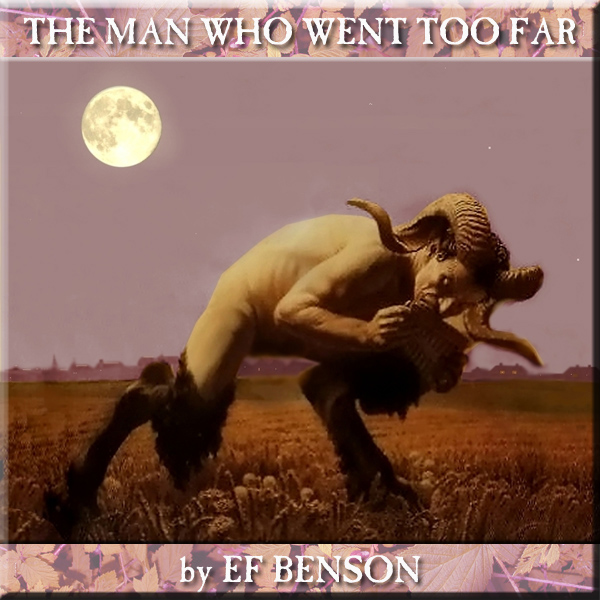 As Midsummer approaches, Mr Jim Moon unearths a suitable tale of sunlit terror and presents a reading of  The Man Who Went Too Far by EF Benson. 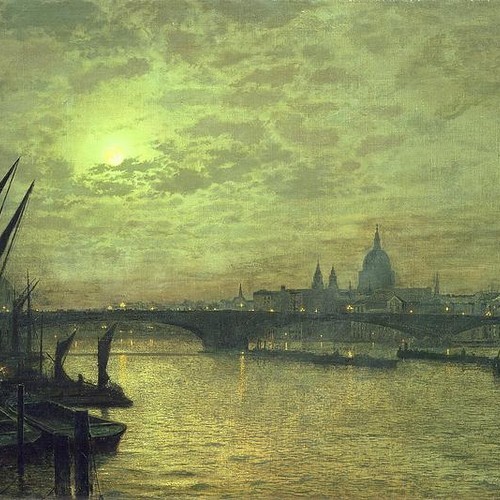 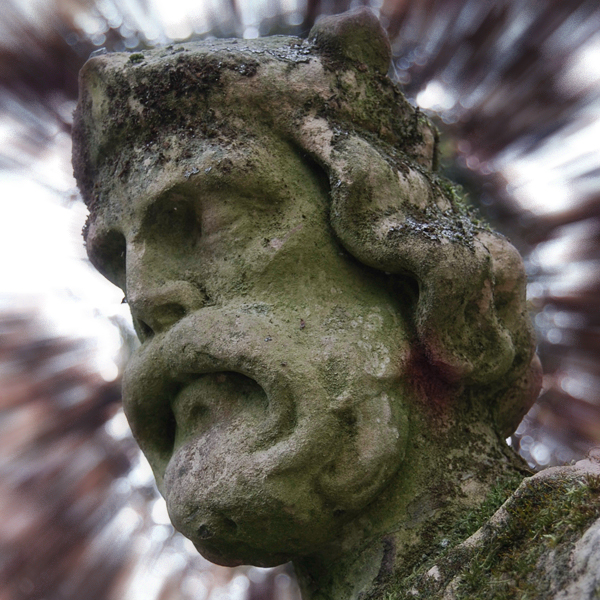 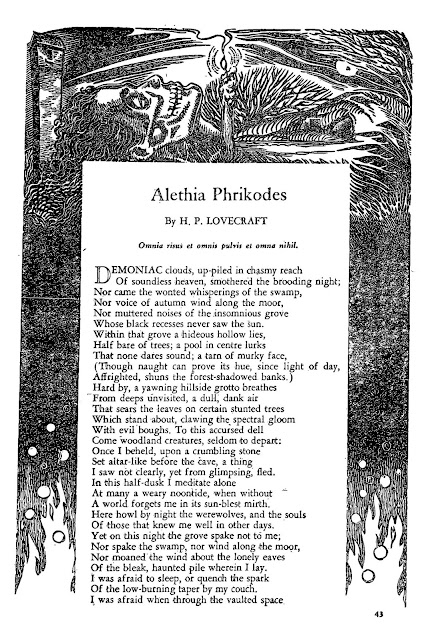 The June 1952 issue of legendary pulp magazine Weird Tales printed an epic length poem by HP Lovecraft - Aletheia Phrikodes, illustrated by John Arfstrom. It is actually the middle section of a longer piece entitled The Poe-t's Nightmare which originally appeared in a fanzine The Vagrant in 1918. 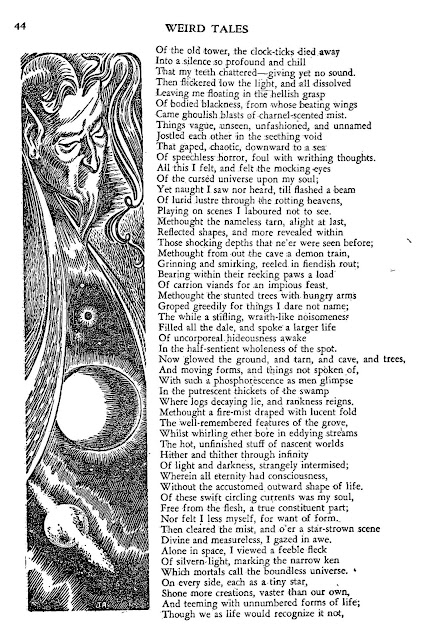 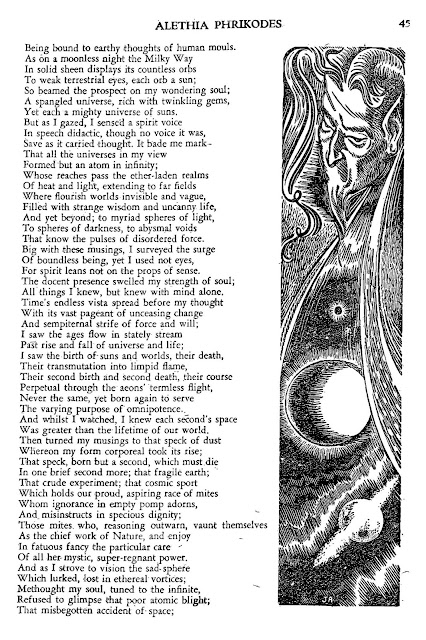 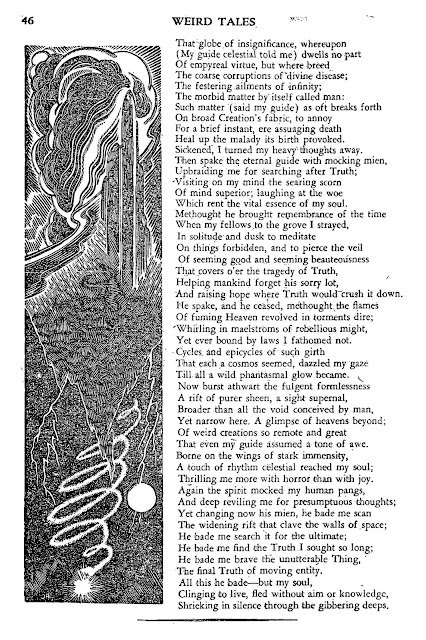 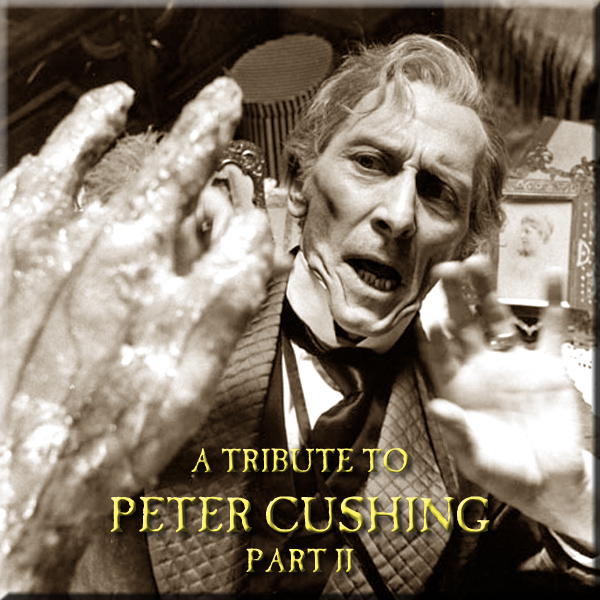 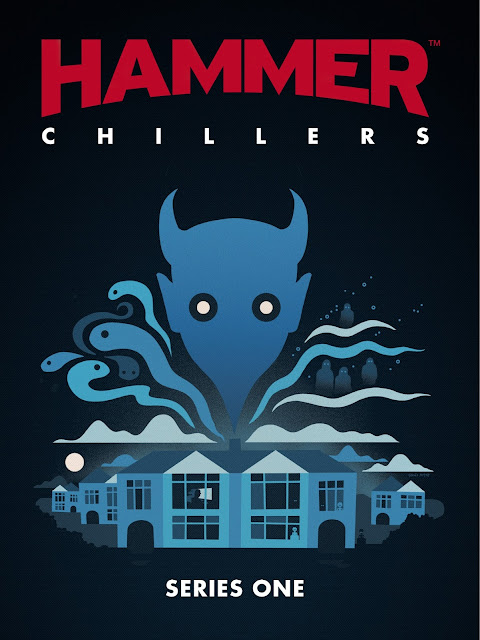 The world famous house of horrors is at it again! The legendary Hammer Films, in conjunction with Bafflegab, are launching a brand new series of audio horrors! Hammer Chillers debut on 7th June 2013, and will be released weekly as downloads and the full series released on CD in July.

To hear an audio trailer and for more information on Hammer Chillers, visit the website here

THE PORT by HP Lovecraft 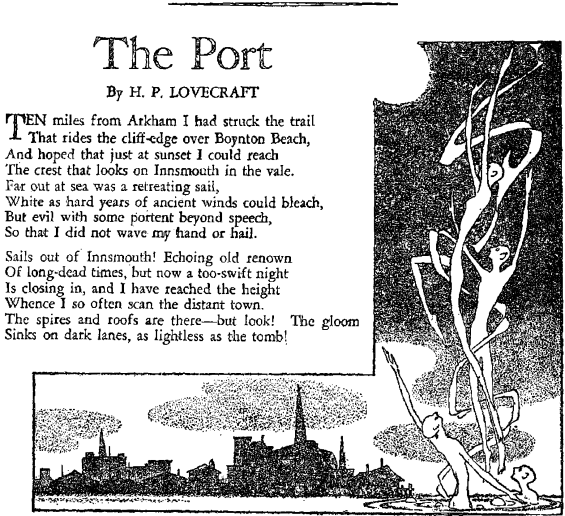 THE CITY IN THE SEA by Edgar Allan Poe 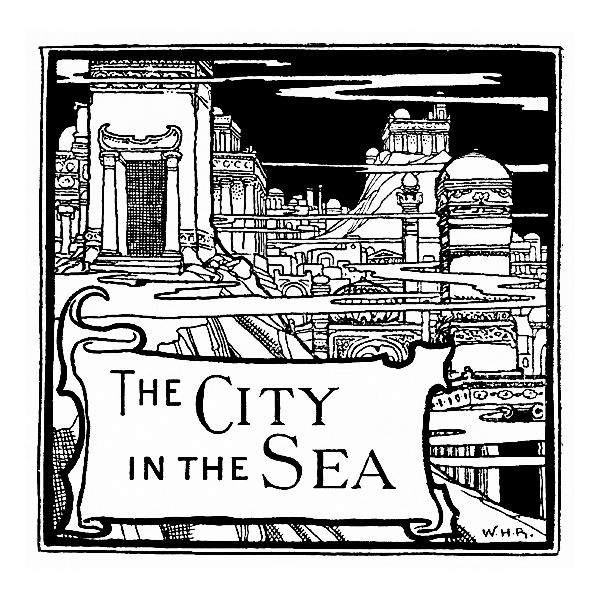 WITLESS FOR THE DEFENCE Podcast!

Introducing Witless for the Defence Podcast! Under the auspices of Judge Chris Johnson, Mr Pete Kelk of Shonky Lab and Mr Jim Moon of Hypnobobs, bad movies will stand trial!

The first case - Tommy Wiseau's The Room - a movie rated as one of the worst ever made! 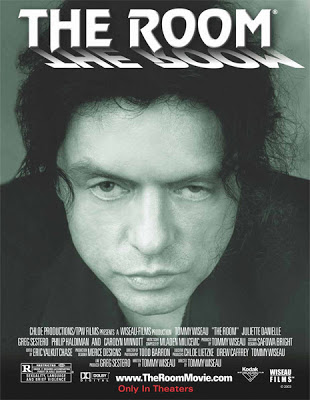 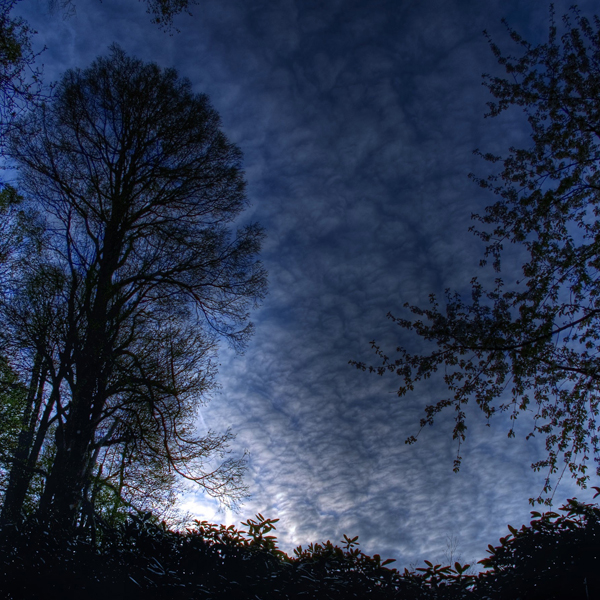 Mr Jim Moon reads a rare excursion into the world of poetry
from that legendary master of ghost stories, MR James