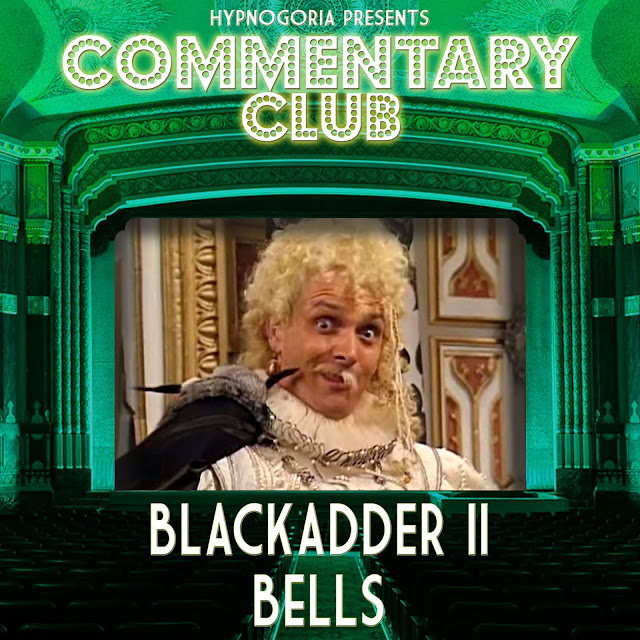 In a new mini season of our stay in, stay safe comedy podcasts, we look at the first episode of Blackadder II in which we catch up with Blackadder, Percy and Baldrick in Tudor times, where merry England is ruled by Queen Elizabeth I (played Miranda Richardson),aided by her stalwart advisor Lord Melchett (Stephen Fry) and long-serving Nursie (Patsy Byrne). In this episode, romance is in the air and we have a guest appearance from the late great Rik Mayall as Lord Flashheart!
DIRECT DOWNLOAD - COMMENTARY CLUB MINISODES 023 - Blackadder II: Bells