THE MOUND by HP Lovecraft and Zealia Bishop - Chapter V 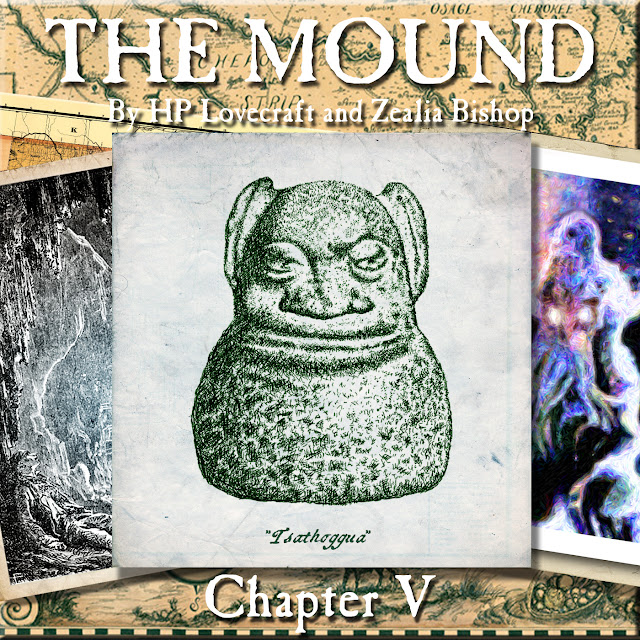 In which we learn more of life in the subterranean blue-litten realm of K'n-yan, hear about the mysteries of red-litten Yoth, a deeper darker elder realm, and the black horrors that dwell in the abyss of N'kai...

THE MOUND by HP Lovecraft and Zealia Bishop - Chapter IV 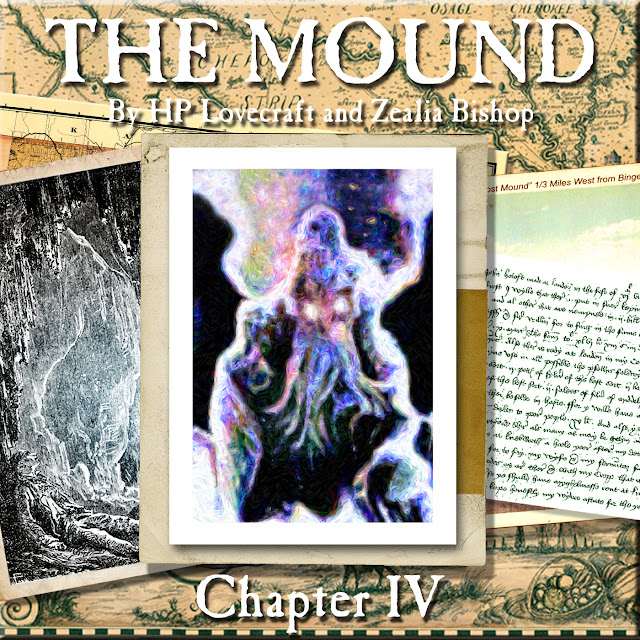 In which we learn of the strange and ancient realm of K'n-yan, which lies deep beneath the earth, where weird gods such as Tulu and Yig are worshipped by the advanced but decadent inhabitants. 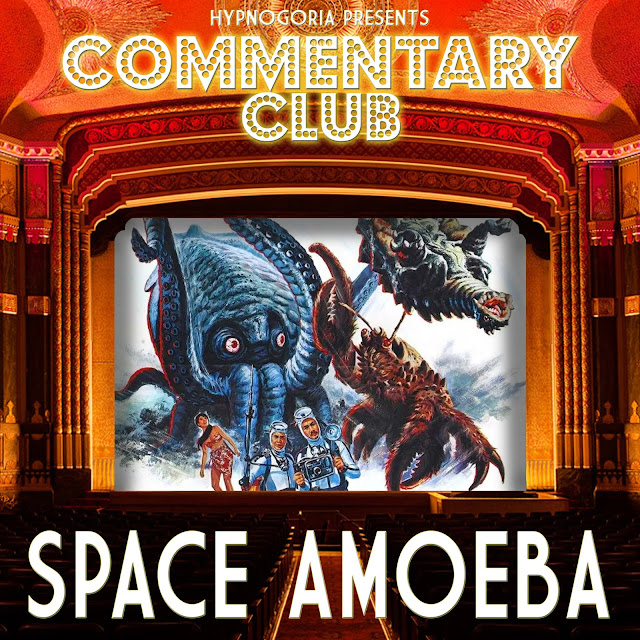 It's crap movie time again, and as Godzilla is on the loose in the cinemas once again, we thought it would be fun to watch an old kaiju movie! Hence we settle down with Space Amoeba (1970) from Toho Studios which features not one, but three giant monsters!

THE MOUND by HP Lovecraft and Zealia Bishop - Chapter III 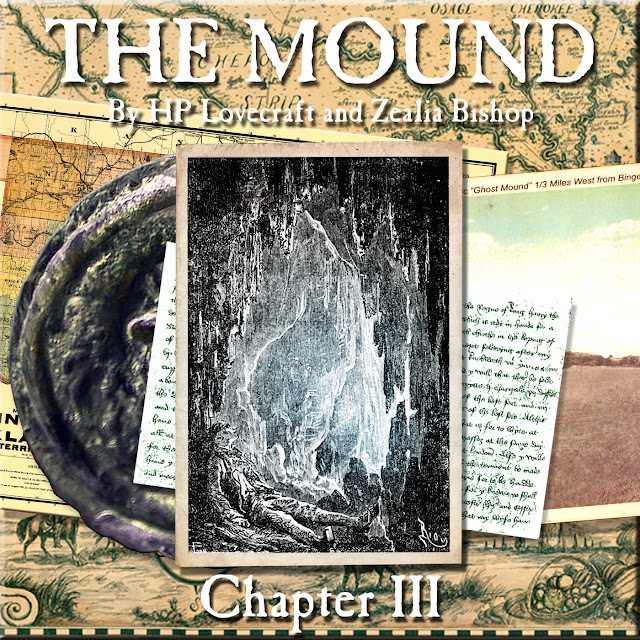 In which our narrator delves into a strange manuscript that tells a Spanish conquistador who discovered strange things and stranger places deep beneath the earth...

MICROGORIA 68 - Godzilla King of the Monsters 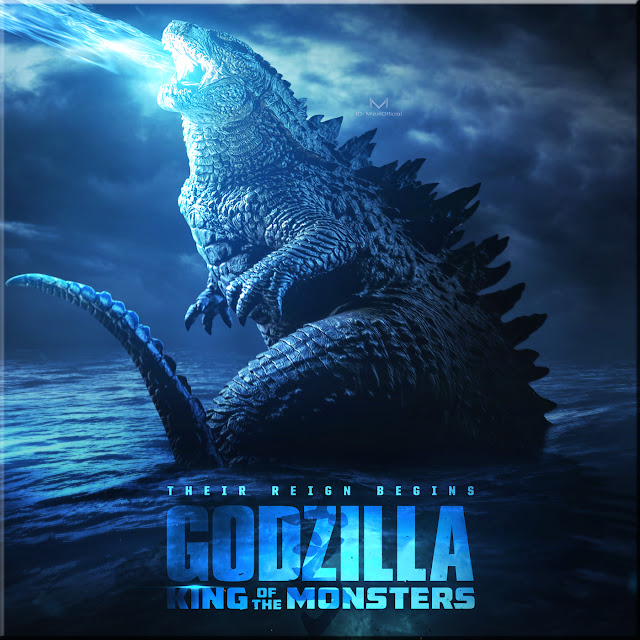 In the first of a few little mini-casts sprinkled on the feed while The Mound runs, Mr Jim takes a look at the latest chapter of the Monsterverse, Godzilla King of the Monsters

THE MOUND by HP Lovecraft and Zealia Bishop - Chapter II 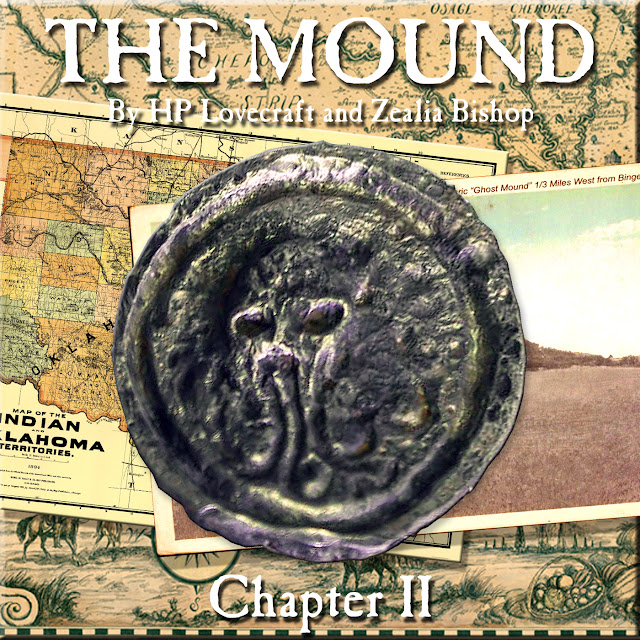 In which our narrator learns more of the strange history of the mound, begins his own excavations, and makes a most curious discovery... 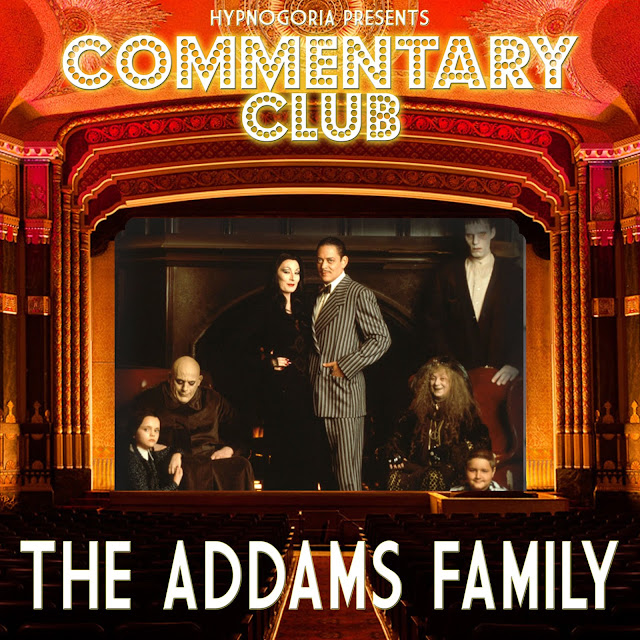 It's cult movie time again, and we're going back to the 1990s. It's Teresa's pick and so we are paying a visit to The Addams Family the comedy horror directed by Barry Sonnenfeld based on the famous cartoons by Charles Addams and the cult 1960s TV show. 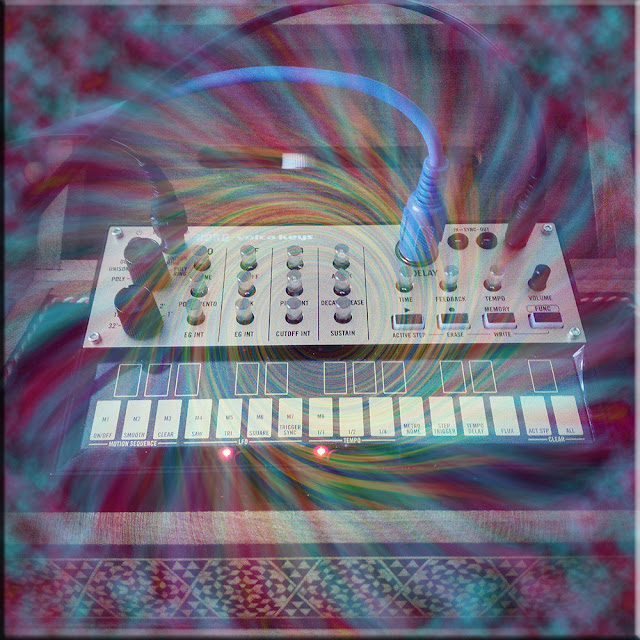 Yes, we are back again with some more mucking about synths and general sonic experimentation.  Basically it's more ambient messing about. This time done with a sequenced Korg Volca Keys playing through a Valhalla delay, with some Ableton soft synth action improvised on an Arturia Keystep. Anyway here's the link to the tune, and I'll tell you a bit more about it below...

Having always enjoyed assorted electronica and similar music, and very much in the spirit of "sod I'm 50 soon", I'd decided it was high time to explore the world of music-making with synthesizers. So then, my first step was to get a midi controller - a means of entering notes, chords etc. into a computer. As previously mentioned in this series of little posts, I opted for an Arturia Keystep. Now not only is this a fantastic keyboard but  it also comes with some very useful software for the novice -a complete DAW.

And what the hell is a DAW when it's at home? Well, it stands for Digital Audio Workstation, and basically we are talking a whole recording studio in software form. Now if you are anything like me, there'll be one burning question above all others - and that is how do you pronounce DAW? If I refer to one by spelling out the letters, as in "D. A. W." will I sound like a total berk? Or should I be making the acronym a word -"daw" - and risk sounding like a demented crow? Well, having watched a boat-load of videos on various instruments and music-making, I can report that both appear to be in common use, so you can stop worrying about that. Personally I prefer "daw", as I quite like sounding like a demented crow...

Anyhow, the Keystep come with a free copy of Ableton Live Lite 10, which is not only the usual studio-in-a-box but also is designed as a performance program for the gigging musician (hence the Live in the name). Now again speaking as a total novice and an absolute musical moron, so far I've found Ableton to be a very friendly program to use.

Yes, there are tons of menus and things to fiddle with, but the interface is well designed to fit on a single screen, and everything is arranged to be easy to find quickly. You can even have a handy help box open in the layout which will tell you what everything is when you point at it. Very nice feature for those of us just starting out! Moreover, I got the Keystep connected to Ableton very quickly and painlessly (i.e. plugged in the USB and the program found it no problem), and soon worked out setting up different audio channels and how to record something.

Now while Ableton comes with a ton of virtual instruments, having picked up a tiny (and very cheap) mini-synth - the Korg Monotron Delay (more on which another day), I found there was a special kind of magic in having physical controls to create all manner of synthy goodness. While with virtual instruments you can adjust dials with your mouse, it's not quite the same as doing it by hand - old school knob-twiddling feels so much more expressive. Hence I started looking about for a small starter synth.

As it was I plumped for one of the the Monotron's bigger brothers, the Volca Keys also made by Korg. Again, I shall have to write about my adventures  with the Keys in more detail at a later date, but basically the Keys is a small (and again cheap) analogue synth with its own little sequencer built in. Being a product of both analogue technology and from veteran electronic instrument makers Korg, the Keys serves up a variety of pleasing old school synth sounds, and hence I was keen to test it out.

It didn't take long to figure out how to program a sequence and again it was very easy to plug it into the Ableton and record it. Now the Keys does have a delay effect built in, and while it is serviceable, it is a bit limited. Hence I started hunting around for a delay plug-in for the DAW. Now when it comes to reverbs and delays that play well with synths, one name kept coming up - Valhalla (links below). And they very kindly have a free basic plugin to download and play with. Which I did and liked enormously - I suspect I shall have to get some digital kit from these good folks!

Anyhow with the sequence playing and sounding fantastic through the Valhalla delay, it was time to test the Keys out and record something. As I said, there is a certain magic to physical kit, in particular synths which are so much about sculpting the sound through assorted dials and knobs. Hence as the sequence I played, I went to town with the Key's array of controls, modulating the sound live.

I was pleased with the results, but it still needed something. And so as another little experiment, this time in recording with Ableton, I laid down a second track of improvised chords with one of the virtual synths in the DAW. Finally all that remained was a little muck about with some recording utilities - basically fiddled with stereo setting of the mix so that one synth was closer to the centre - and the track was done!

Links for the gear used -

THE MOUND by HP Lovecraft and Zealia Bishop - Chapter I 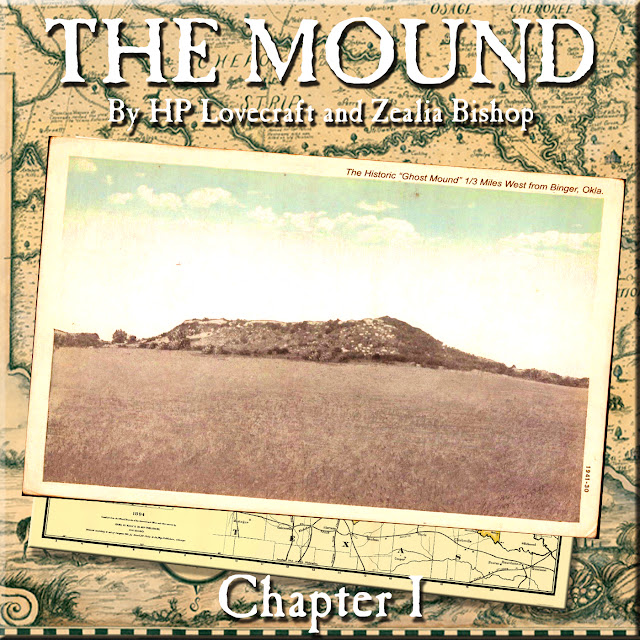 In which our hero journeys to Binger, Oklahoma to investigate the wild tales and old legends of a haunted burial mound, reputed to be the home of two frequently sighted ghosts... 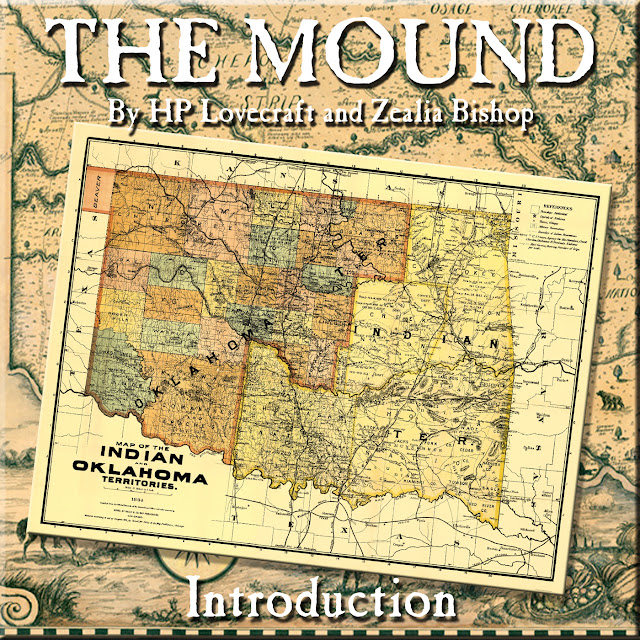 A short introduction to our next podcast series - a serialised reading of The Mound by HP Lovecraft and Zealia Bishop, an epic tale of the Cthulhu Mythos that blends ghost stories, science fiction and cosmic horror!