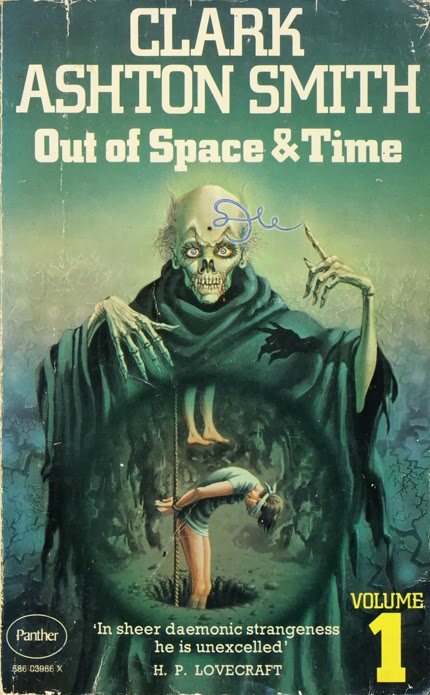 On January 13th 1893, legendary weird fiction author Clark Ashton Smith was born. Smith was remarkable man - a poet, artist and sculptor as well as a writer of short fiction and counted fellow legends HP Lovecraft and Robert E Howard among his close friends.

And to celebrate Mr Smith's birthday, here are two podcast about the man and his works - 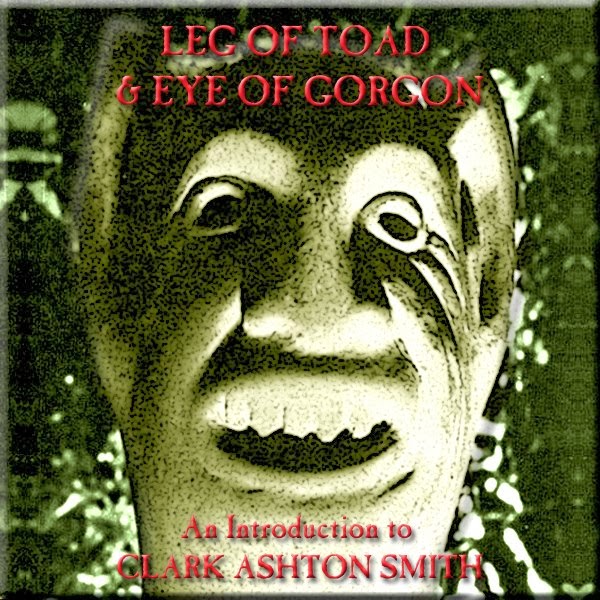 Considered in his day as one of the top three authors in the legendary pulp magazine Weird Tales alongside Robert E Howard and HP Lovecraft, his canon hasn't attracted quite the same standing as his two good friends. However in this episode Mr Moon attempts to rectify this with an introduction to his works and readings of two of his tales. First we encounter the horrors of medieval witchery in rural France in the darkly erotic Mother of Toads, originally censored but presented here in its full uncut glory. And then we voyage back into the age of myth for drinks with Medusa in the comic fable Symposium of the Gorgon. 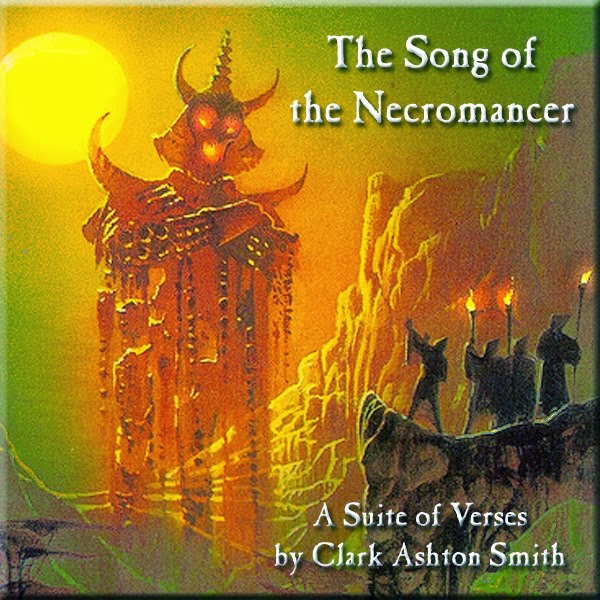 HYPNOBOBS 108 - The Song of the Necromancer

In which we take a fantastical voyage through an ocean of sound and music to explore a selection of the poetry of Clark Ashton Smith.

For more about Clark Ashton Smith, do visit the fabulous www.eldritchdark.com