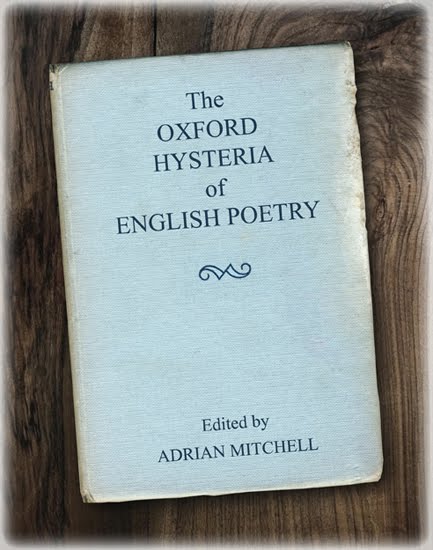 A spot of rambling from Mr Jim Moon followed by a reading of a classic Adrian Mitchell poem. 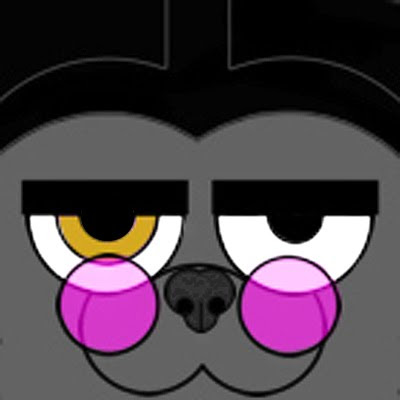 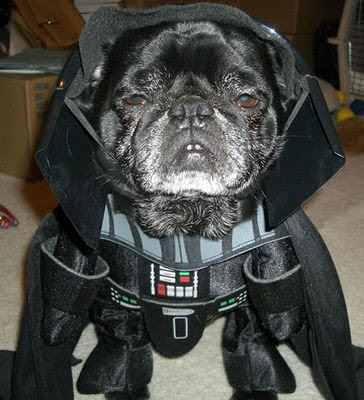 SHERLOCK - A Study In Pink 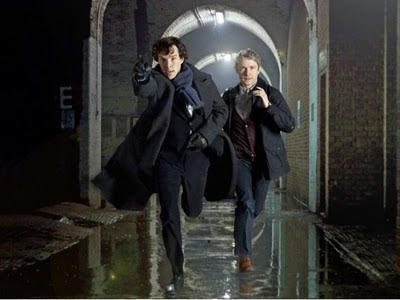 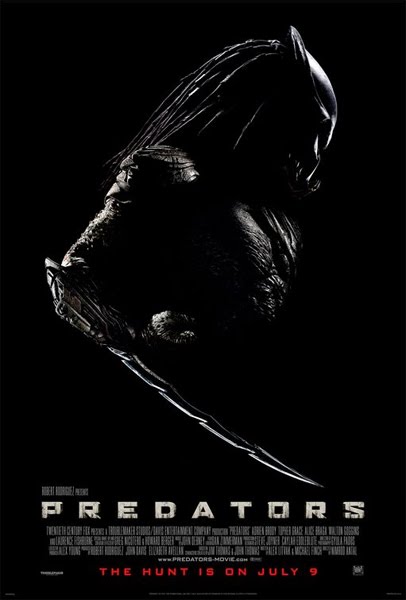 Here we go - my audio review of Predators! A first tentative foray into the world of podcasting, launching the good ship Hypnobobs... WARNING! It contains a lot of spoilers! Oh and a lot  of swearing... 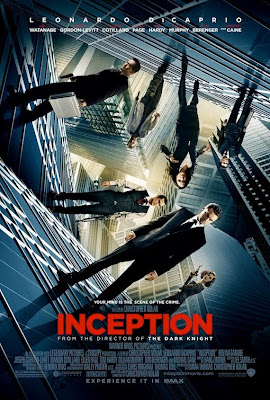 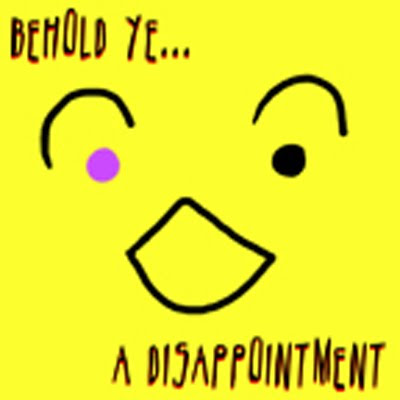 What message would you want to put in a fortune cookie?

Mr JIM MOON - A closed mouth gathers no foot
Mr TOM GREENSLADE - It's your round! 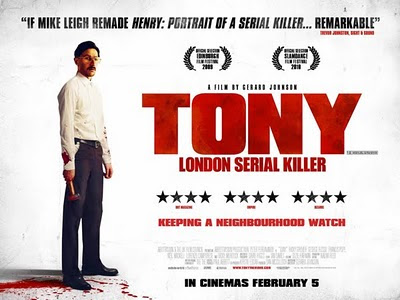 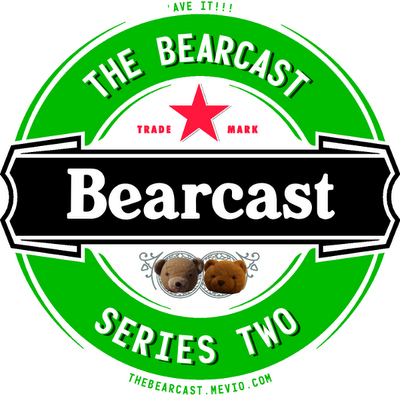 Hello chaps and chapesses!
As some of you lot who follow the Twitters may be aware, Mr Jim has been away on his hols, gallivanting about Southern Europe, drinking too much and completely failing to get off with waitresses. And he’s not done a stroke of work lately either! So then it was up to me, to step into the fray and provide a review for you good people. Allow me to introduce myself, I’m Mr Leslie, a bear of wealth and taste, and head ted here at Hypnogoria Towers. Lovely to meet me you all!
Now there are many fine broadcasts available in the podosphere – bricklayers have hodcasts, Christians do godcasts, amphibians on frogcasts, and all manner of oddcasts for every conceivable kind of weirdo imaginable. Now as some of you may be aware, several years ago there was the Revelation, when many stuffed toys revealed themselves to be sentient. And naturally, we new sentients needed a podcast all of our own! Enter Mr Jeb, a London ted!
In the beginning, there was The Lost Bearings Radio Show, an audio dramatisation of the events of the Revelation – which you may find here – put together by Mr Jeb with assistance from Marty Perrett of The BoxRoom podcast. And soon after The Bearcast was born! The first series, which aired in 2008 on the interwebs, saw Mr Jeb bantering with fellow bears Token Female and Terry about anything that crossed their minds – films, cartoons, the difficulties of being a stuffed toy, and something called ‘doctoroo’. Marvellous stuff – funny, insightful and definitely smarter than the average human. (Honestly, where you clodhoppers ever got the idea you were intelligent baffles me!)
And now after a lengthy break, The Bearcast is back! Thanks to the assistance of Mr Danny Davies, this time round Mr Jeb is joined by a new co-host Mr Napoleon R Taverner, a bear of great repute from the West country and the arch enemy of crows. And by Paddington’s Beard, it’s longer, funnier and more beer soaked than ever before, with our heroes exploring tangents where no bear has gone before.
And Series 2 is jam packed full of brand spanking new features! There’s the John Nettles Job Seekers challenge, where possible other jobs for the star of Bergerac and Midsummer Murders are debated. There’s Questions For Terry, a feature where this sagest of bears answers listeners’ queries on life, the universe and any old tosh you care to send in. Also there usually some abuse and threats from Napoleon's wayward brother Wellington, a bear psychotically dense and very, very angry they won't let him on the show. And coming over from The Box Room Podcast, there’s Ask Tim – another question based feature on ‘doctoroo’, where esoteric points of Time Lord lore are illuminated in a comedy fashion.
Just like Series One, there is the regular discussion of a strange news story, often of a highly unconvincing report of a UFO and the like. Plus the bears play a couple of kicking tunes every show – bringing you aural gems from the best new and little known artists.
But mainly it's just Mr Jeb and Napoleon bantering away, delivering so much wit you'll bust your seams laughing. Trust me there'll be stuffing everywhere bu the end of an episode if you're not careful!
Here's a sample of the wit and wisdom of Messrs Jeb and Napoleon... Have a needle and thread ready!
The Bearcast – both Series One and Two, plus trailers featuring exclusive rambling, can be found here.
Lost Bearings can be discovered lurking on Mr Jeb’s Tumblr.
The BoxRoom podcast lives over here.
And you can follow Mr Jeb and Napoleon on the Twitters – just clicketh their monikers!
Righty ho! Must dash, I’m a busy bear and there’s a honey pot waiting my attention. Ding Dong!
Posted by Jim Moon at 10:30 No comments: 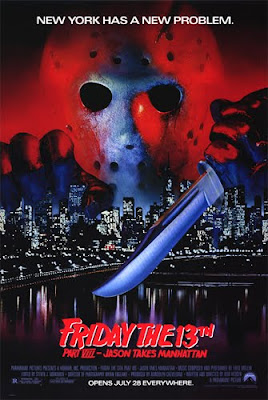