The Compleat In Search of Santa Claus 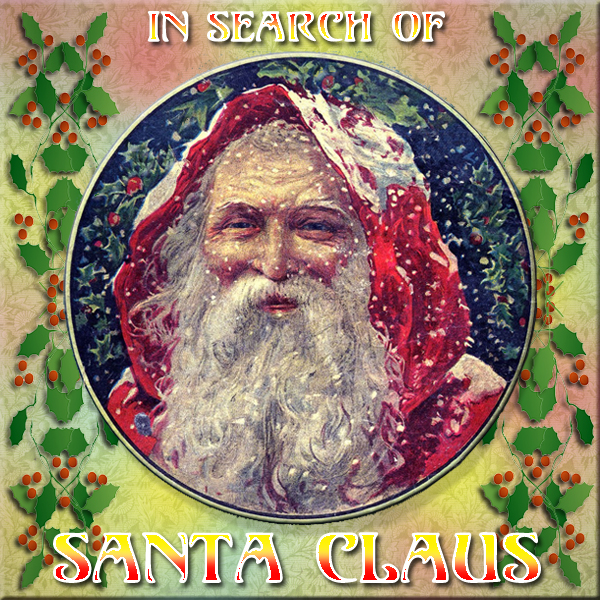 This Christmas, in a podcast series literally years in the making, Mr Jim Moon takes an epic journey through the ages to uncover the mysterious and magical history of a certain Bearded Gentleman. He's been called St Nick, Sinterklaus, Kris Kringle and Father Christmas, but we mostly know him as Santa Claus... 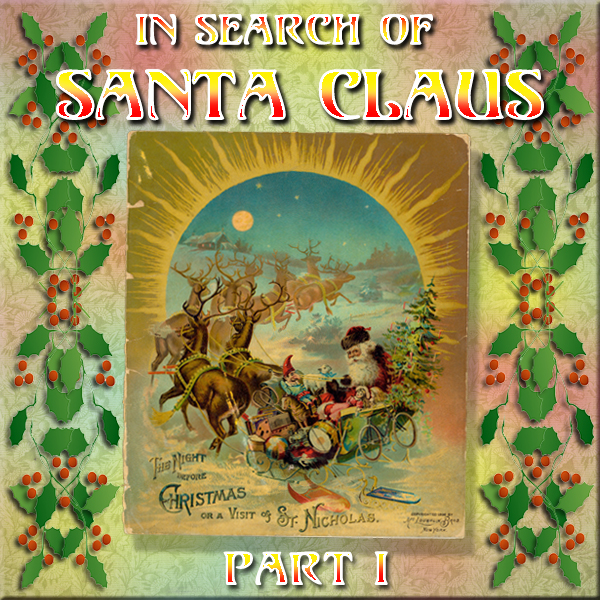 Travelling down the centuries in a borrowed magic sleigh, we bust some myths about the Bearded Gentleman himself, before uncovering the roles played by the poem A Visit From St. Nicholas, the writings of Mr Washington Irving, and the drawings of Mr Thomas Nast in the development of legend of Santa Claus. 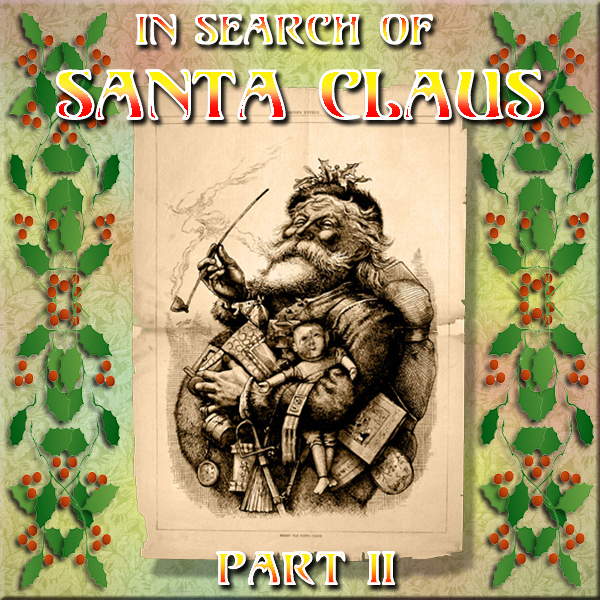 In the second part of our very special Christmas series, we further investigate the origins of Santa Claus, exploring the life and legend of St. Nicholas, his role in the tradition of Christmas presents, the assorted magical gift bringers he transmuted into in Europe, bring light to the dark rumours of Krampus and satanic Santas, and examine the forgotten alternative American Santa Belsnickel 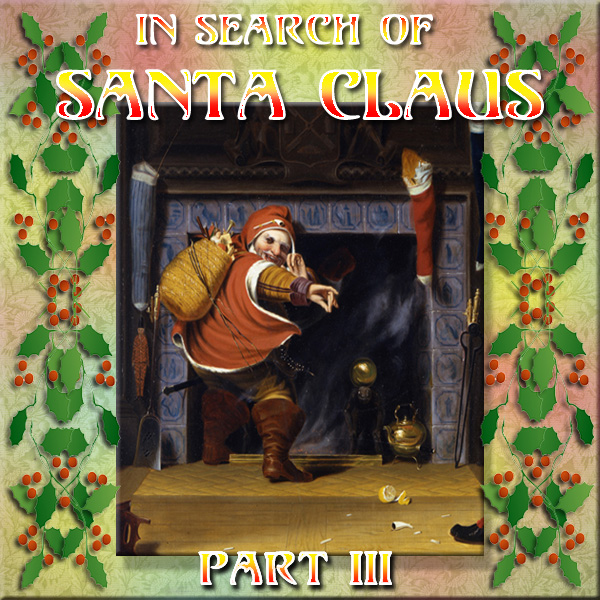 In the next leg of our epic investigation of the history and mystery of Santa Claus, we examine the development of his image through 19th century America, of his appearances in Victorian England, and how he came to inhabit grottoes in our stores come December time! 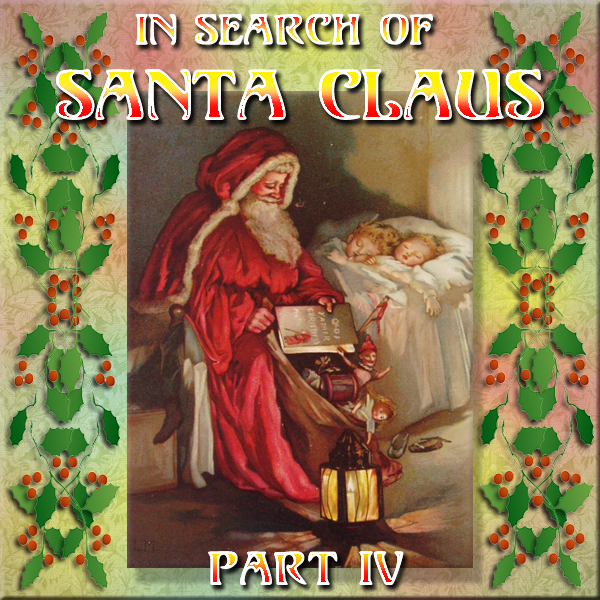 In the final chapter of this epic festive investigation, Mr Jim Moon explores the history of the British Father Christmas, goes on the trail of the German Weihnachtsmann, and perhaps finally gets to the bottom of where Santa Claus really comes from! 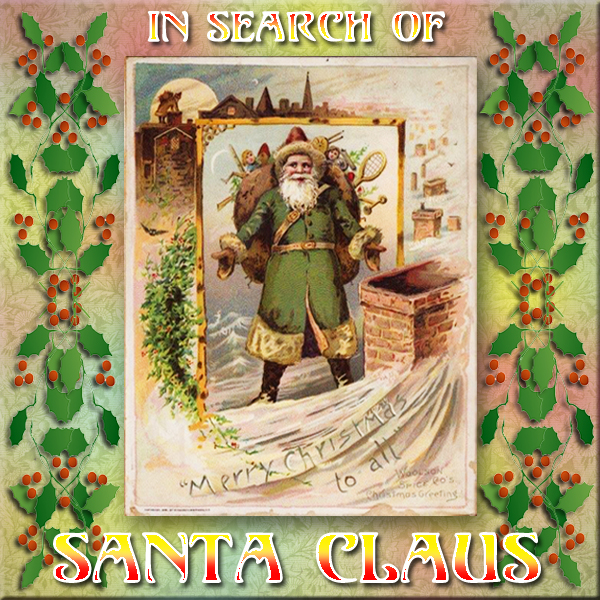 PLUS! A special gallery showing the Bearded Gentleman himself through the ages!

In Search of Santa - The Gallery

BTW is your day job being a researcher for University Challenge? Almost every episode of this year's celebrity Christmas Special series has had questions about the origins of Santa Claus or other Christmas gift givers. It's almost like they were lifted directly from your podcasts!