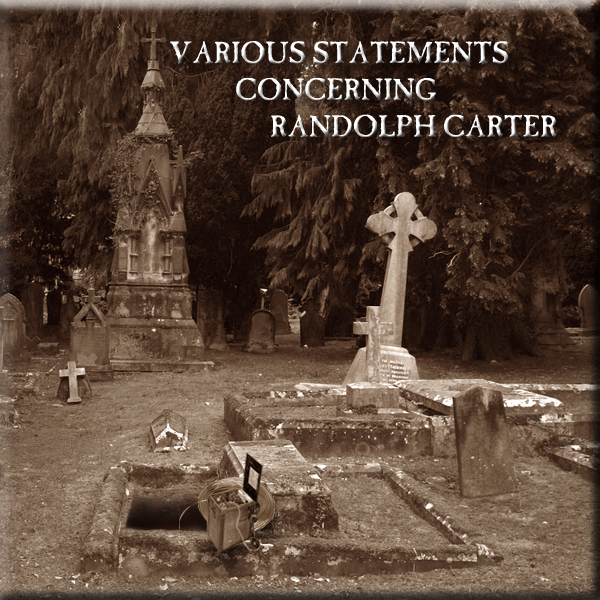 Hypnobobs is 100 years old! I mean, 100 episodes old! And to celebrate we're having a special three part investigation into a Lovecraftian classic! In Part One, we hear a reading of HP Lovecraft's seminal tale The Statement of Randolph Carter and discuss its themes and significance, while in Parts Two and Three Mr Jim Moon sets off to the story's location deep in  the Everglades to discover what truth lies behind the story... 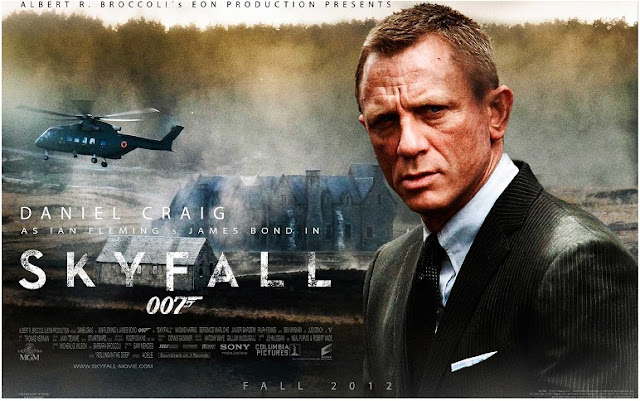 +++ CLASSIFIED - ALL EYES +++
+++ NO SECURITY SENSITIVE INFORMATION CONTAINED WITHIN +++

So then after somewhat unscheduled hiatus, at long last Bond is back. The follow-up to A Quantum of Solace was originally slated to appear far sooner, however MGM's recent financial woes meant that the production got trapped in the resulting limbo. And the production was on enforced hold for so long that there was even rumours of Eon Productions taking the franchises elsewhere and that Daniel Craig might be moving on. However thankfully the real world evil queens and kings of numbers sorted their act out so we could have a third outing with Craig as 007 just in time for Bond's 50th anniversary.

So then the big question is, is Skyfall worth the wait? Well, the short answer is most definitely yes! This is a cracking outing of everyone's favourite secret agent and a very well rounded Bond movie. Furthermore, at running the risk of sounding hyperbolic, I reckon that Skyfall is going to be making its way into a lot of folks' personal Top Five Bonds very soon.

Certainly having rewatched all the Bond canon very recently, this latest adventure deftly avoids the usual pitfalls that bedevil Bond's screen adventures. There's no deus ex machina gadgetry saving the day, there's a female agent who is actually very competent indeed rather than utterly useless, and while there is humour, including the trademark Bond wit, there's no over-quipping or one line groaners. But most importantly Skyfall doesn't fall into the perennial trap of being a string of flashy set pieces with only very thin threads tying them together.

Here we actually have a very well paced story that fits together tightly and neatly, with it's actions scenes being beautifully orchestrated with the unfolding plot. At 143 minutes, Skyfall is the longest Bond film to date, however it's a testament to Sam Mendes' direction that the running time flies by, with the none of the longeurs between explosions and chases you find in so many other entries in the franchise. In fact ,I'd go as far to say that this is one of the best executed storylines we had for Bond in a longtime.

Daniel Craig and Judy Dench of course are excellent as always as 007 and M, however I daresay this is the best we've ever seen them. And that's mainly due to the emphasis and the depth that Skyfall brings to them. For while both roles often are mere ciphers in the plot, in this outing they really blossom as proper characters. Of course we don't want to see too much of their inner workings, after all this is a big budget spy flick not an art house psychodrama,  and indeed we don't. However we do enough to make them realer people than perhaps we've seen before; they remain iconic figures but they are real enough to give the movie an emotional weight that many Bond movies lack. And the rest of the cast, with many of the key supporting players being similarly well defined and crafted. Both Ralph Fiennes' Mallory, a Secret Service mandarin, and Naomi Harris' Eve, the afore-mentioned kick-ass lady agent, both have very pleasing story arcs.

We also have at last a new Q played by Ben Whishaw. Now the great Desmond Llewelyn left pretty big shoes to fill and nor would the old style semi-comic Q Branch scenes work in the new rebooted Bond universe. Hence this is a different take on the character - rather than the paternal uncle of Llewelyn (and later Cleese), here they've inverted the relationship with the new Q being many years junior to Bond. However things aren't that different as there's a similar cut and thrust of banter between Bond and Q that works wonderfully, particular as we see develop a mutual respect as the movie plays. And I have to say Whishaw knocks it out of the park, showing the same blend of irascibility and subtle humour as the classic Q. Yes folks, at last we do have a noble successor to the great Desmond Llewelyn.

We also have a very fine opponent in the shape of Javier Bardem's Silva. He presents us with a villain who is far more colourful and entertaining than many recent Bond adversaries and indeed in many ways he's a return to the larger than life evil masterminds of the classic Bond era. However he has more depth than the cackling meglomaniacs of yesteryear. He's charming yet chilling, with his theatrics only ultimately underlining his psychopathy.

Actually both Silva and the new Q encapsulate what is great about Skyfall - it retains all the much need grit and realism the Casino Royale reboot injected into the franchise but at the same time it recaptures the spirit of classic era 007. There's many elements that are classically Bondian, indeed there's some lovely homages  to 007 history, but they are beautifully handled unlike the nods and winks crowbarred into Die Another Day.

And while there are several plot elements that are quintessentially Bond, they are beautifully integrated into a very modern story so that the movie never feels like it is merely salvaging pieces from the franchises' past and slapping a contemporary coat of paint on them. For Skyfall is the next logical development on for the Craig's agent who we met two films. Craig's 007 ago has maturing into a fully fledged Bond for the 21st century. All in all, it's a very appropriate for the movie appearing to mark the character's 50th anniversary, and Skyfall is a great outing to celebrate the character's half-century. 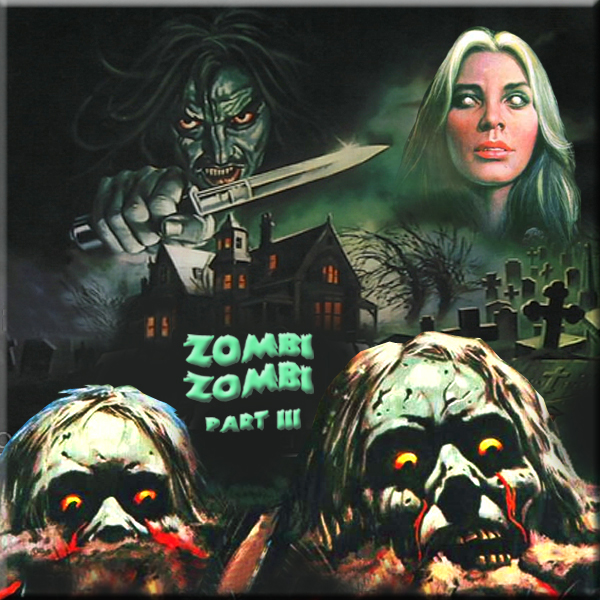 Rising once more from the grave, it's Part III of our series on all things living dead Zombi Zombi! And in this  edition, Mr Jim Moon is descending into all manner of benighted worlds of ill to explore Italian maestro Lucio Fulci's the Gates of Hell trilogy, looking in-depth at City of the Living Dead (1980), The Beyond (1981) and The House By The Cemetery (1981).  The Sea of Darkness awaits!

Email ThisBlogThis!Share to TwitterShare to FacebookShare to Pinterest
Labels: cinema, city of the living dead, horror, house by the cemetery, hypnobobs, jim moon, lucio fulci, podcast, the beyond, zombies 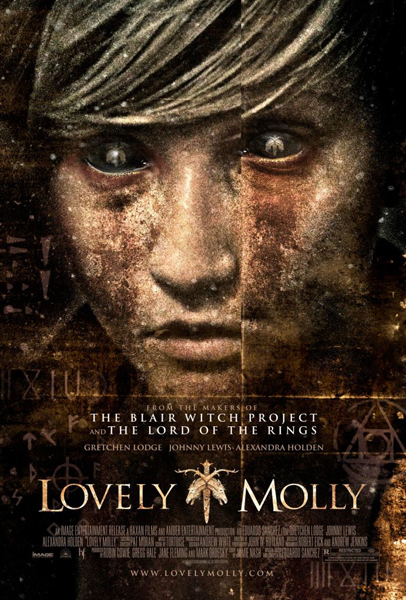 From one of the codirectors of The Blair Witch Project, Eduardo Sanchez comes Lovely Molly, a creepy tale of ... a haunting? ...or madness? 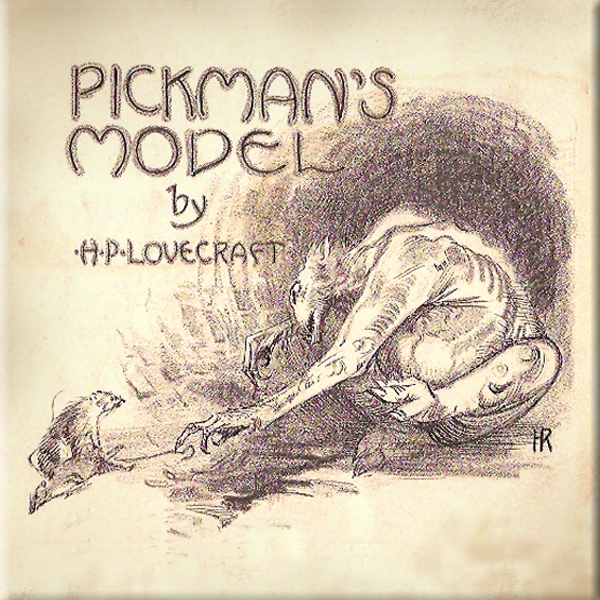 This week due to technical difficulties Mr Jim Moon is raiding the vaults again. And so we are revisiting an old classic with a brand new reading of HP Lovecraft's classic weird tale Pickman's Model. 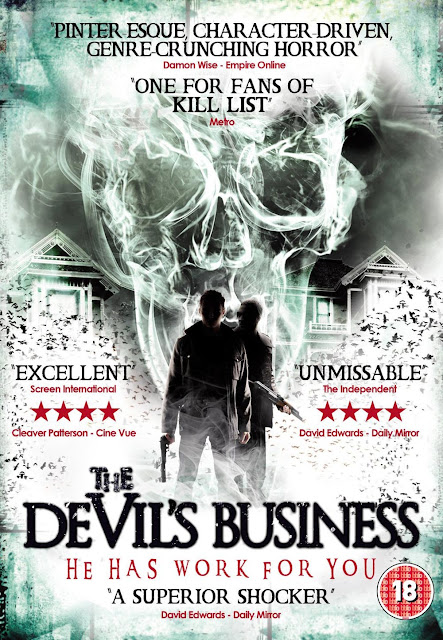 Pinner and Cully are out on a job. They've been despatched by Bruno to pay a Mr Kist a visit. However this is no ordinary social call, this is a gangland visit of a fatal variety. Pinner is an old hand in the hitman game, whereas Cully is a young hoodlum just learning the ropes. They arrive at Kist's house, let themselves in and wait for him to return home to conclude the business, quickly and quietly. All should go smoothly, however when they discover various indications that Mr Kist's has some very unusual hobbies, things start to go do badly off the rails... 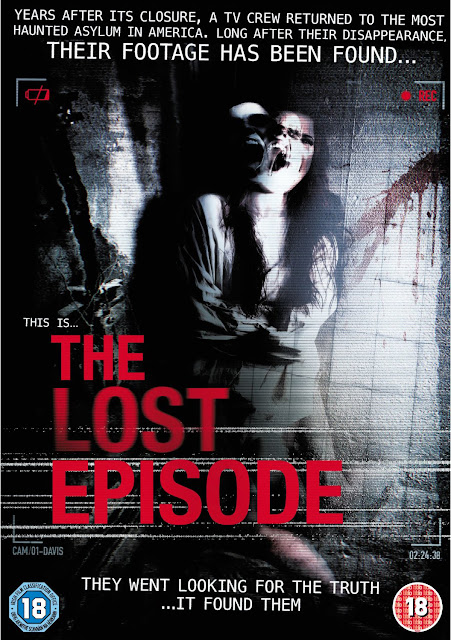 HYPNOBOBS 97 - The Room In The Tower 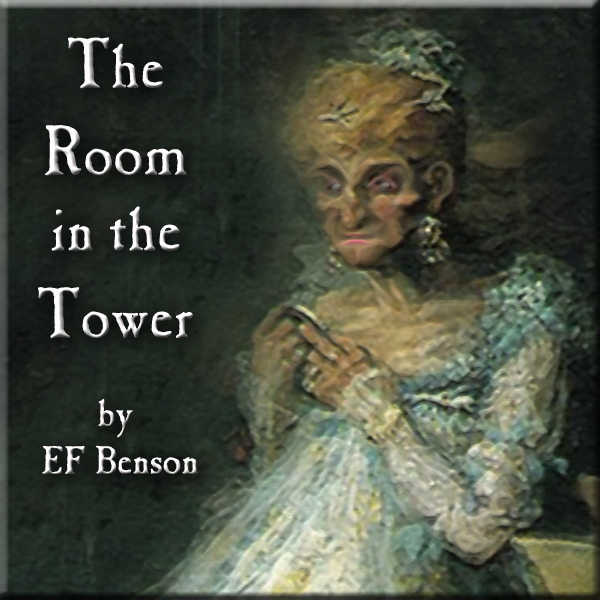 This week  Mr Jim Moon presents an introduction to a fine author of many a cracking weird tale, Mr EF Benson. And we sample his canon with a reading and discussion of his celebrated story of troubling dreams and nightmares, The Room in the Tower.