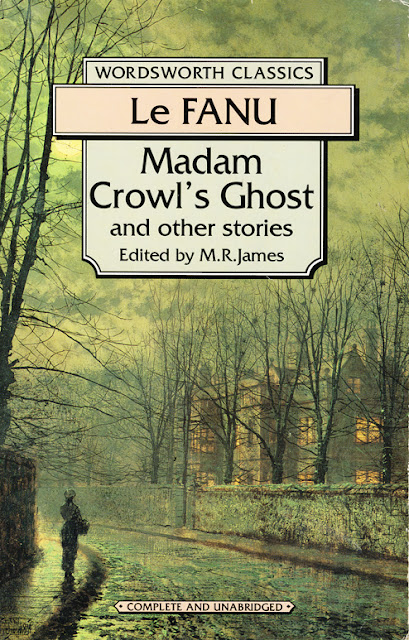 Today is the birthday of Sheridan Le Fanu (28 August 1814 – 7 February 1873), an Irish writer of gothic tales, who MR James himself considered to be the master of the ghost story. As well as penning classic gothic novels such as Uncle Silas and The Wyvern Mystery, Le Fanu also wrote the ground-breaking novella Carmilla (1871) which was a huge influence on Dracula, and was adapted by Hammer as The Vampire Lovers (1970) starring Ingrid Pitt (which in turn would spawned the lesbian vampire subgenre). 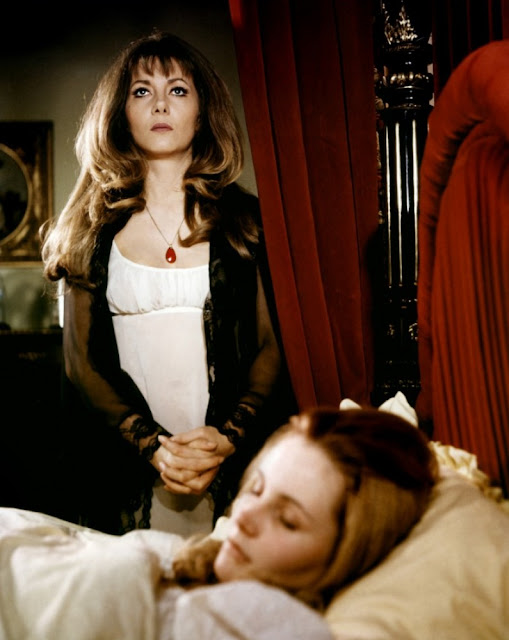 In his short chiller Green Tea, he introduced us to Dr. Martin Hesselius, widely regarded as the first occult detective. The good doctor would reappear to explore other cases of the weird and the uncanny in the collection In A Glass Darkly (1872). 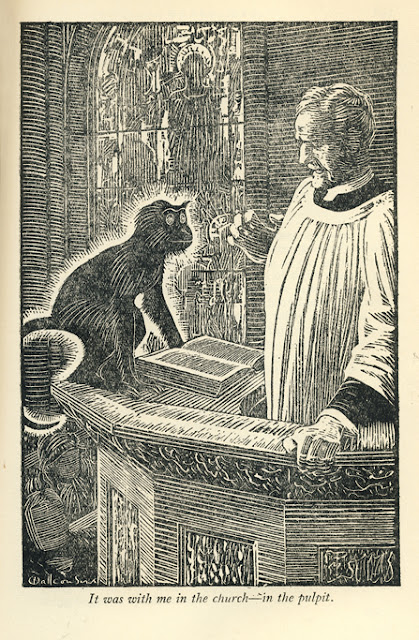 Many of his spookier stories were written for Christmas editions of Victorian magazines, making him also an influence on Dickens and the tradition of Yuletide ghosts stories, (with a TV version Schalcken the Painter being considered an unofficial member of the BBC Ghost Story for Christmas pantheon). 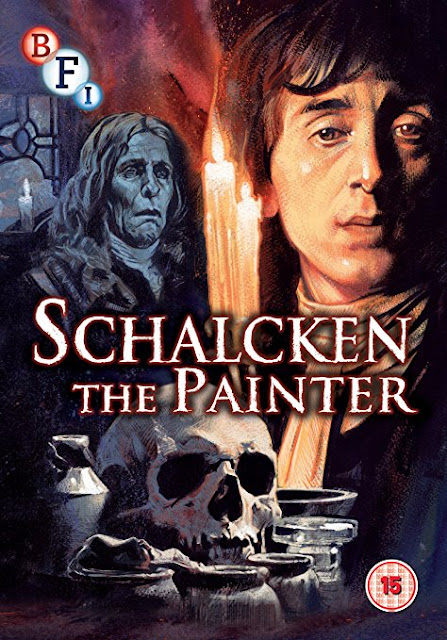 Now I was set to mark the anniversary of his birth with a reading of one of his fine ghost stories, however it got put back in the schedule by the sad death of George A Romero, and now will be bumped back a further week due to the loss of Tobe Hooper... However rest assured dear readers and listeners, that very soon you will make the acquaintance of Dickon the Devil... 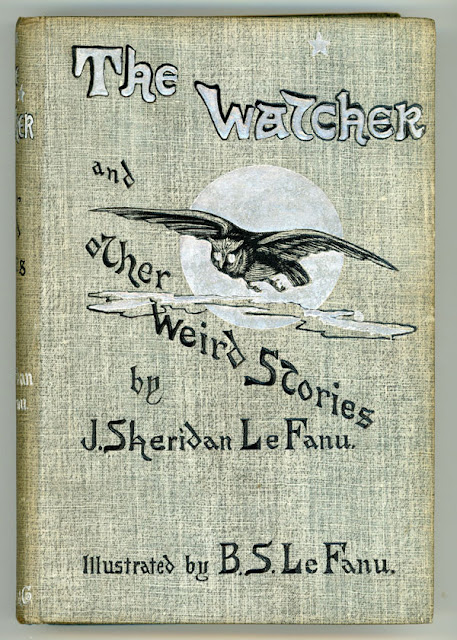 Despite having been an avid fan of the BBC Ghost Stories for Christmas series for many years, I only caught up with Schalken last Christmas. I was very pleasantly surorised: it's up there with the best and in some ways superior to the more well known and screened productions.
The copy belongs to a nephew of mine and, by co-incidence, i have his copy of Madame Growl and Other Ghost Stories book as well. Somewhere.

I'm looking forward to this immensely. My favourite LeFanu work is "Squire Toby's Will". It would make an excellent future BBC adaptation for Christmas (but ideally would.have been made in the 70s).
I wouldn't be averse to hearing read aloud either, on a cold autumn afternoon.
ST.CLAIRE

There might be some more Le Fanu in this year's Christmas readings...