HYPNOBOBS 125 - The Secret Origins of the X Files Part 1 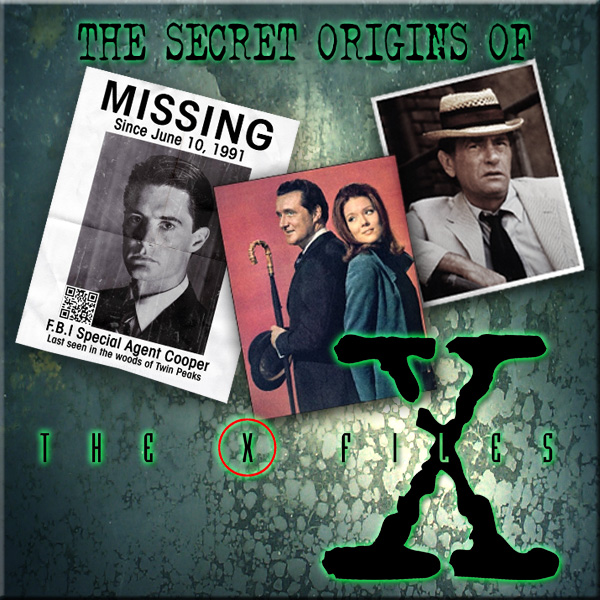 Twenty years ago, on the 10th of September 1993, a new TV show aired that would become a cult phenomena and a SF legend. That show was The X Files, and in this special anniversary episode Mr Jim Moon explores the various inspirations for Chris Carter's iconic TV series, tracing  the influence of Kolchak The Night Stalker, The Avengers and Twin Peaks.


DIRECT DOWNLOAD - The Secret Origins of the X Files Part 1

Great work Mr Moon. I'd never thought of the link to the Avengers before but there was always something vaguely British about Mulder and Scully.

Thank you sir! And there's a further (tenuous) Avengers link I didn't mention - Scully is effectively a police surgeon ;)